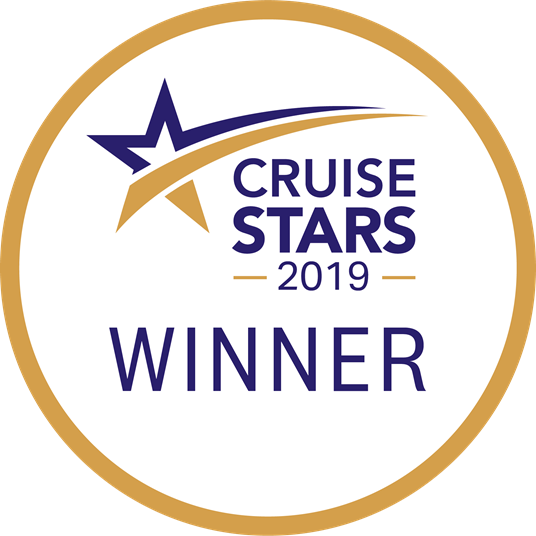 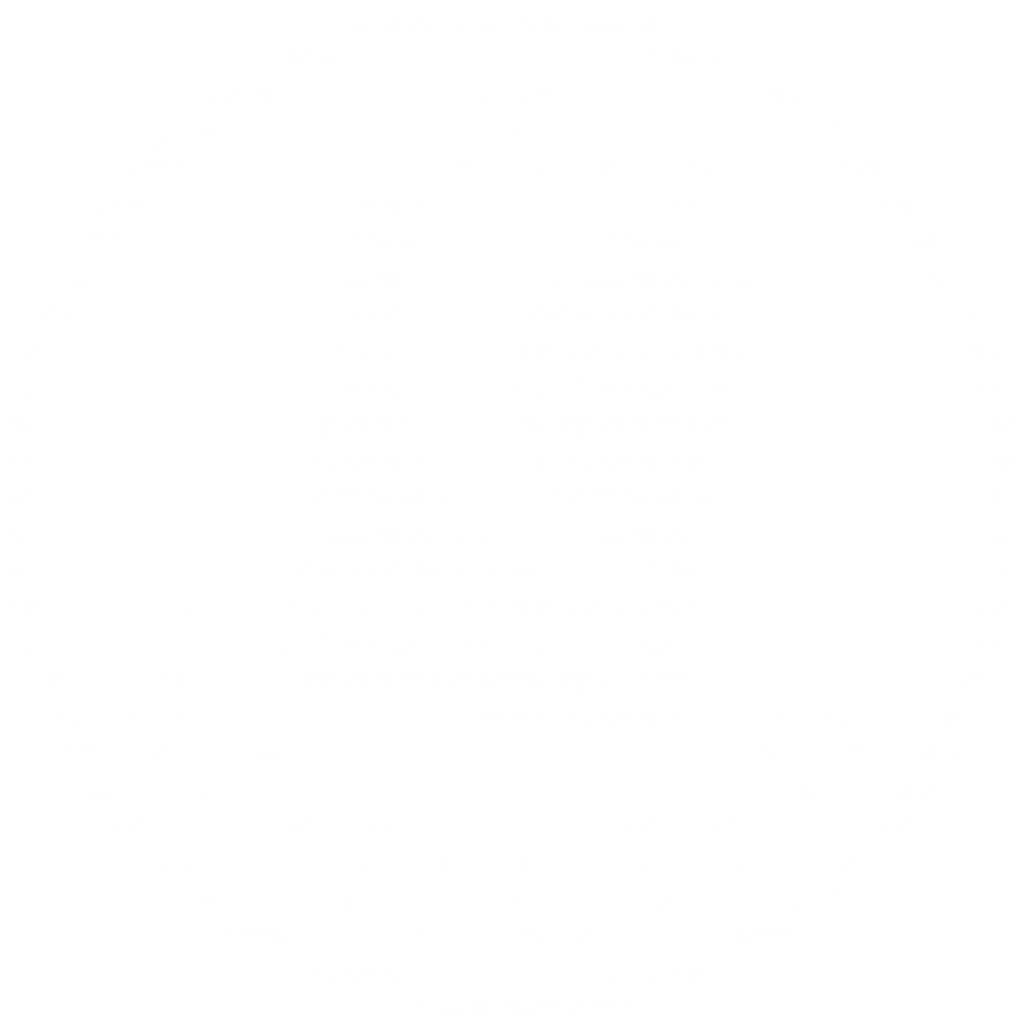 The Dnieper is the fourth longest river in Europe

The Dnieper is the fourth longest river in Europe. Half of the Dnieper (about 700 miles) borders or passes through Ukrainian territory, and the river is for the Ukrainians the same kind of national symbol that the Volga River is for the Russians. Navigable for just 10 months of the year when inot frozen, a river cruise provides a safe and secure way of exploring this fascinating country.
Upper Dnieper

Below Zaporizhzhya the Dnieper enters the steppe belt, the dry Black Sea Lowland. Near Kichkas it splits into two branches, which encirled a large, steep, granite island—Khortytsia Island—on which the Zaporozhian Sich once stood. Below that it enters a wide valley that now contains the large Kakhivka Reservoir. The final stretch of the Dnieper flows from Kakhivka, 106 km to the Dnieper Estuary where, near Kherson, it splits into branches and forms a large delta with numerous islands and lakes. the lower Dnieper from Zaporizhzhya, past Kherson to the mouth and nearby Odessa.

The cruising season runs from March to October. The The Douro enjoys its own micro-climate.

Summers are typically sunny with average temperatures between 15 °C (59 °F) and 25 °C (77 °F) but can rise to as high as 35 °C (95 °F) during occasional heat waves. However, cool and rainy interludes can interrupt the summer season.

Click here for the latest travel advice from the Foreign & Commonwealth Office including security, local laws and passports.

Made with ❤ by TMS

Please provide details of your cruise enquiry here and one of our team will be in touch.